Oh So Small was created in 2010 by industry veteran Lisa Osmond and sibling actors Jo Osmond and Edd Osmond.

With a combined 60 years experience in the Film and Television industry, the team have assisted casting of some of the largest films of the decade from their hub at Pinewood Studios, UK and Seren Stiwdios, Wales.

Lisa, Jo and Edd all stand under 4'6" and have spent the last 20 years both in front and behind of the camera ensuring diversity is given a fair representation in film and television.

OhSoSmall are leaders in their field and continue to assist with the casting of productions not just in the UK and Europe, but the US, Australia and New Zealand too.

With over 400 extreme height actors on file, OhSoSmall is the largest company of its kind and liases with Casting Directors and AD's to ensure they source the right actor for the job regardless of location.

OhSoSmall's international representitive Jo is based in Los Angeles, California and is able to source roles for talent across the pond.

Jo reached out to Warner Bros in 2018 and secured auditions for the character 'Gary' in 'Joker'. The role went to OhSoSmall actor Leigh Gill who was flown stateside to work alongside Joaquin Phoenix and Todd Philips. The film has since won over 94 awards.

OhSoSmall has had similar success in casting leading roles for 20th Century Fox's The Greatest Showman.

A Galaxy Far Far Away..

In 2014, OhSoSmall temporarily relocated to Pinewood Studios, UK ahead of pre-production for Star Wars: The Force Awakens.
The team created their first Casting Book which was delivered to production ahead of auditions for the franchise's highly anticipated return to the big screen.
From the Caretakers of Ahch-To, to the iconic R2-D2, OhSoSmall continues to assist similar productions when it comes to casting all things creatures, characters and picture doubles of extreme heights.


(Pictured: OhSoSmall actor Jimmy Vee was a part of the team who portrayed R2-D2 in Star Wars: The Last Jedi). 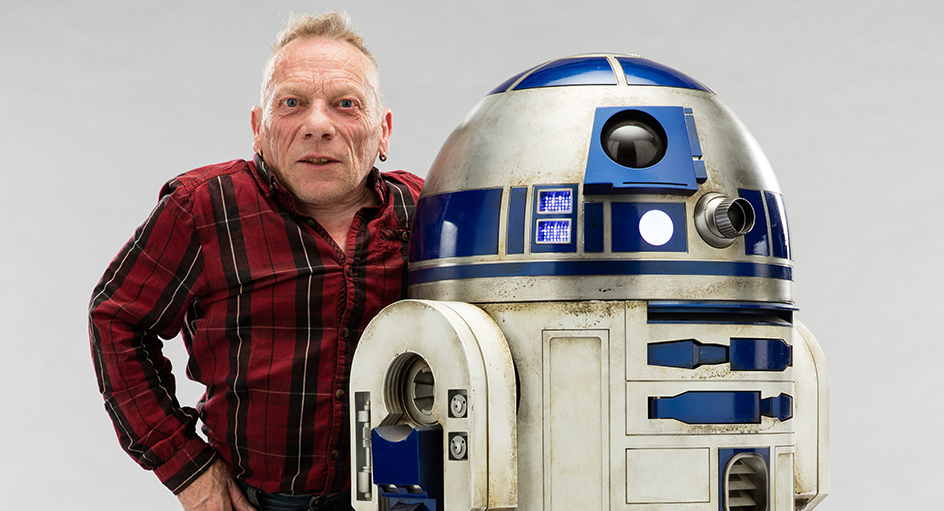 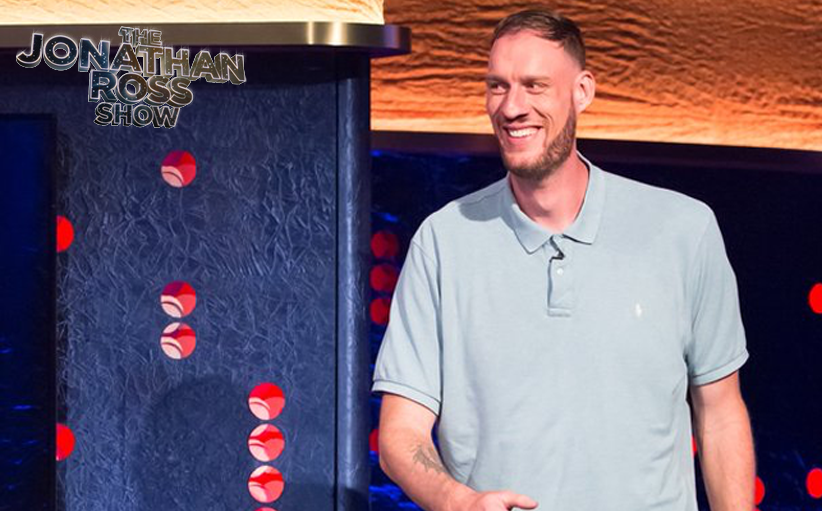 Depsite the name 'OhSoSmall', after three years of casting - the team were often asked to supply actors on the opposite end of the spectrum.

It was a natural progression to introduce 'OhSoTall' in 2014.

Paul Sturgess (7' 7") tops the scale as the tallest actor on the database, however OhSoTall is also home to over 100 actors over 6'8"+.

..and the rest is history